DAYS START TO LENGTHEN - BUT I LIKE THE DARK 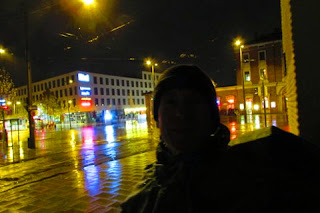 When i set off to walk from Munich to Paris in early November one of the aspects of a long winter trip where i would be sleeping out in a hammock under a tarpaulin for more than a month were the long hours of darkness. I was apprehensive that spending more than 14 hours a day in darkness would be oppressive, or boring, or genuinely take me off into corners - dark corners - of my mind that i'd rather not visit or revisit. 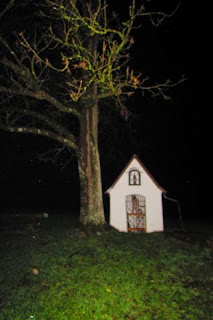 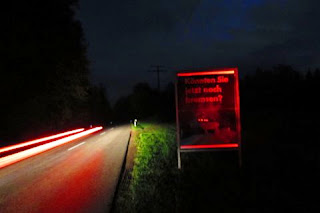 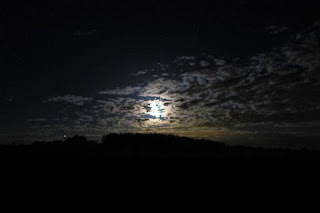 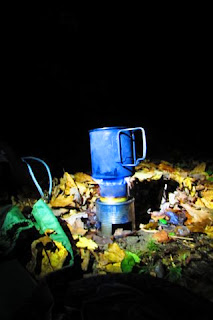 The very start of the trip was in darkness. Just past midnight walking out of central Munich in sleet and wind. Coloured lights, neon, then street lights, then just the odd security light and finally the countryside and only distant pin pricks of illumination and the
reflected glow of the city behind me. In front of me i could see the
shadows of forests and fields against the sky. The wet road shimmered as a slightly less dark darkness. I loved it. There was a full moon that night - obscured behind clouds but just once or twice shining through a rip in the sky. 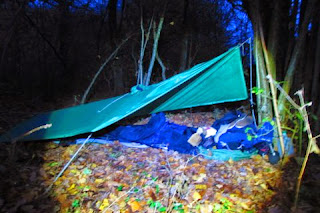 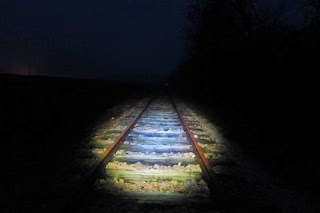 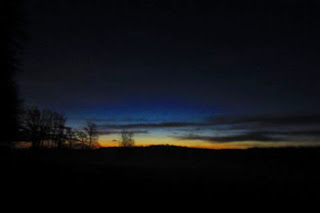 And it got better and better as i walked on through the 500 miles. I
started walking into the night from choice. Long marches through old forests. Trotting through silent, darkened villages. Following roads as the traffic slowed. My senses became sharper. I often didn't need to snap on my torch for several hours at a time. 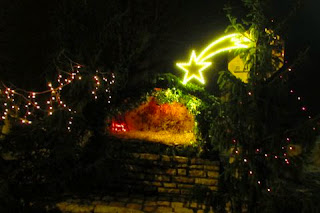 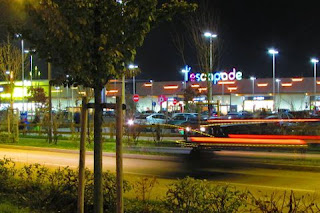 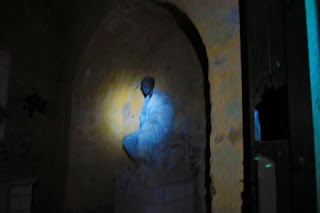 And the long hours of lying - often on the edge of chilled - on the
ground or in my hammock, with a light sleeping bag and all my many layers of clothing, under the tarp. Were they oppressive? Not at all. I often fell asleep within minutes of getting into the bag - sometimes as early as five in the evening just as the light faded. Sometimes past midnight. But i always woke up in the early hours. But not in the worried in the black dark hours' way i had feared, but in a floating lightness. Tawny owls love cold clear nights and they were the soundtrack for the nearly the whole trip. But i heard foxes. Muntjac deer. A much larger owl - the deep booming of an eagle owl. Wild boar crashed around me on several nights. But it all seemed perfectly natural. 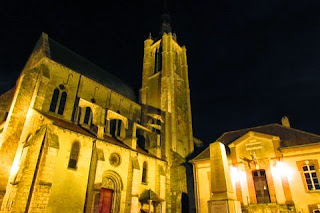 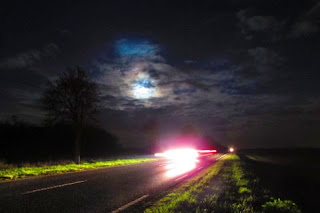 Historians and sociologists have recognised the existence and
importance - and the normality - of 'segmented' sleep in traditional
and pre-Industrial peoples, and that's the pattern that i was
naturally falling into. My second 'day' in the middle of the night,
untroubled by activity or the need to do anything physical was a time of happy reflection and wake-dreaming and memories; sometimes it was almost trance-like. I could remember friends and people close to me in every detail, but also unexpected events came back to me in total recall. Various things i had been troubled by during the days - and in a few cases - over far far longer periods would seem simpler and solutions obvious when awake in the middle of the night. I would go so far as to say that sharing my walk between hours of dark and hours of light made it easier not harder. 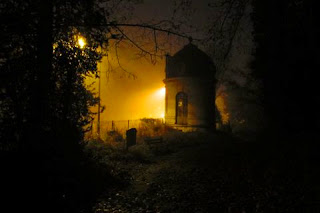 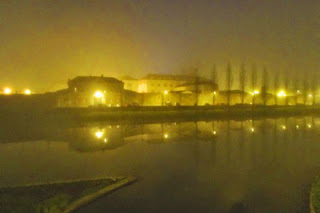 I ended the walk in Paris under another full moon with drifting rain
clouds revealing and hiding its light. 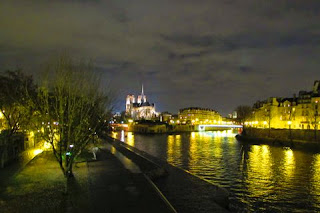 So, today's solstice means i'll have to get more night walking and night waking into less and less hours of darkness for the next six months.
Posted by jasper winn at 07:36